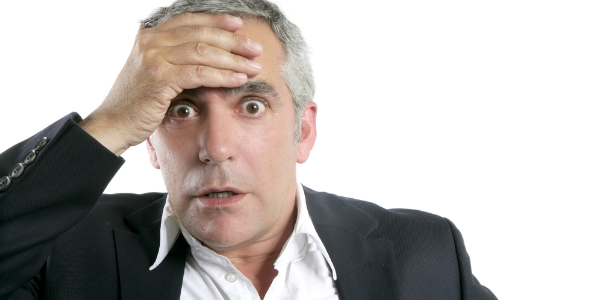 Imagine walking around always smelling of rotten fish and onion? That’s the sad reality for Kelly Fidoe-White from Oldham, Greater Manchester, England, who was born with a rare condition called Trimethylaminuria that causes her to reek of a nauseating fishy smell.

Kelly first became aware of her condition when she was in school and kids always taunted her about smelling of fish. Kelly gave excuses, saying that she ate a fish sandwich, however, when the smell never reduced and she ran out of excuses, she became the object of extreme bullying.

To combat the smell, she began spending a lot of time in the shower, scrubbing her body till it was red, soaking herself in deodorants and perfumes, yet nothing worked and the bullying only worsened. Now, she copes by taking a cocktail of medications, but is unsure if they have any effect or not. 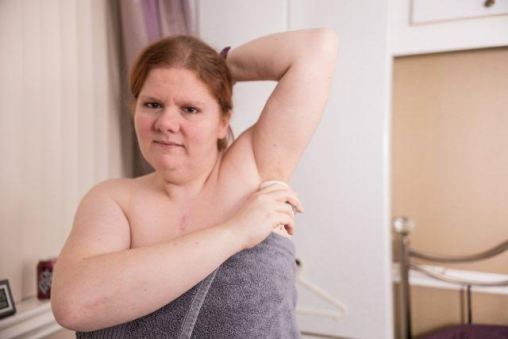 Trimethylaminuria is a condition which causes one’s body to be unable to break down a compound found in food that contains a substance called Choline, meaning a lot of ingredients are off the menu.

People suffering from the condition regularly produce a range of strong bodily odors including rotten fish, onion and faeces. Kelly describes her own smell as ‘fishy-oniony’.

The condition is relatively unknown, even amongst doctors, and affects between 300 – 600 people worldwide. This means that Kelly had to research and diagnose herself and a test was done, confirming her diagnosis. There is no cure for the condition and Kelly handles it now by taking a cocktail of medications but is unsure if they have any effect or not.

To limit the number of people she comes in contact with, Kelly works a night job where colleagues say you can tell if she’s been in a place and some of her co-workers make complaints about her smell. She has found love now and she revealed that her husband’s acceptance of her condition has helped boost her confidence.

He was smart. He was cunning, and I was stupid! Oh how stupid I was.

Ghana old tradition about the dead

6 Healthy Desserts You Can Eat for Breakfast!

6 TYPES OF WOMEN EVERY DECENT MAN SHOULD AVOID 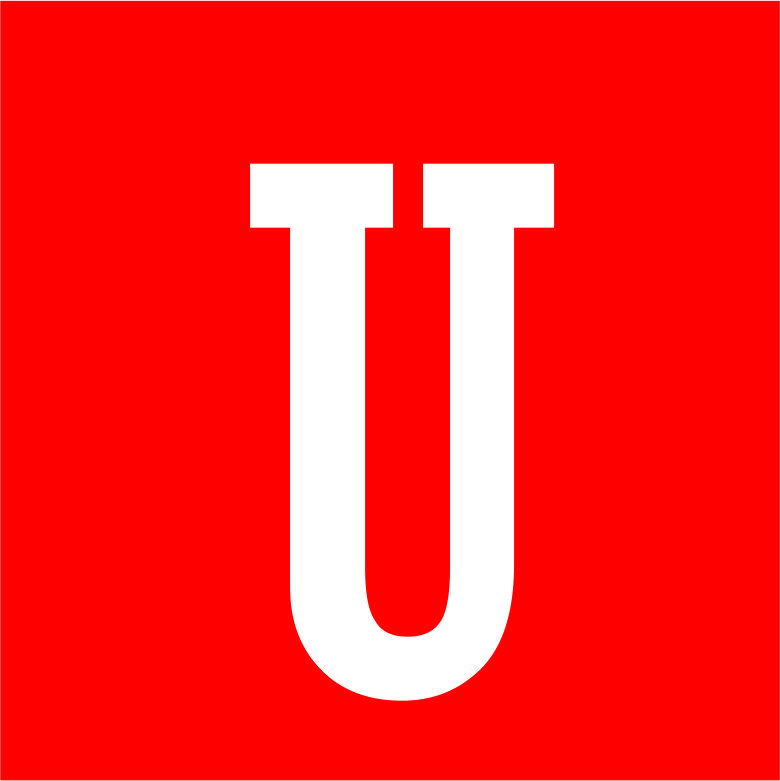